For Whitney Houston, Supernova, with Love 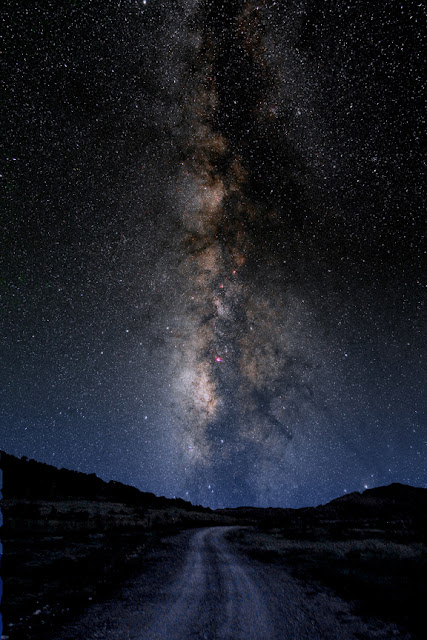 For Whitney Houston, goodbye, the small core, your powerful voice, your artistry, you leave us everything, a remnant large enough for this new black hole. You will be missed.

{Life Cycle}
...Young stars at this stage are called protostars. As they develop they accumulate mass from the clouds around them and grow into what are known as main sequence stars. Main sequence stars like our own sun exist in a state of nuclear fusion during which they will emit energy for billions of years by converting hydrogen to helium.
Stars evolve over billions of years. When their main sequence phase ends they pass through other states of existence according to their size and other characteristics. The larger a star's mass, the shorter its lifespan will be.

As stars move toward the end of their lives much of their hydrogen has been converted to helium. Helium sinks to the star's core and raises the star's temperature—causing its outer shell to expand. These large, swelling stars are known as red giants.

The red giant phase is actually a prelude to a star shedding its outer layers and becoming a small, dense body called a white dwarf. White dwarfs cool for billions of years, until they eventually go dark and produce no energy. At this point, which scientists have yet to observe, such stars become known as black dwarfs.

A few stars eschew this evolutionary path and instead go out with a bang—detonating as supernovae. These violent explosions leave behind a small core that may become a neutron star or even, if the remnant is large enough, a black hole.

-Excerpt from Stars, Billions and Billions From National Geographic

photo credit: Larry Landolfi
at 8:56 AM

"They are among the most luminous, powerful, and energetic objects known in the universe. They tend to inhabit the very centers of active young galaxies and can emit up to a thousand times the energy output of the Milky Way"

Lovely post! And i learned quite a bit. :) I'm deeply sad that Whitney is no longer with us in this life. So very much spirit, vitality and joy in her, i think. So sorry she's gone. She had a miraculous, magnificent voice, that's certain....