A Day, a Week and then Paris 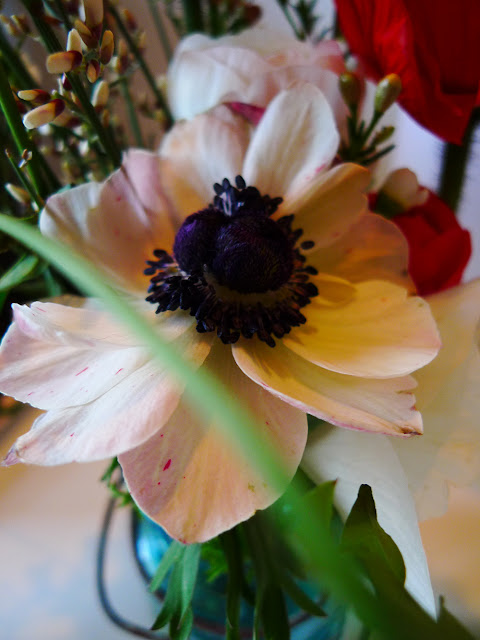 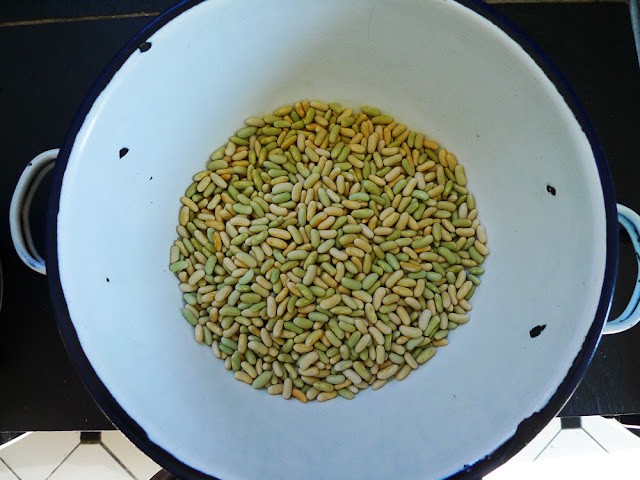 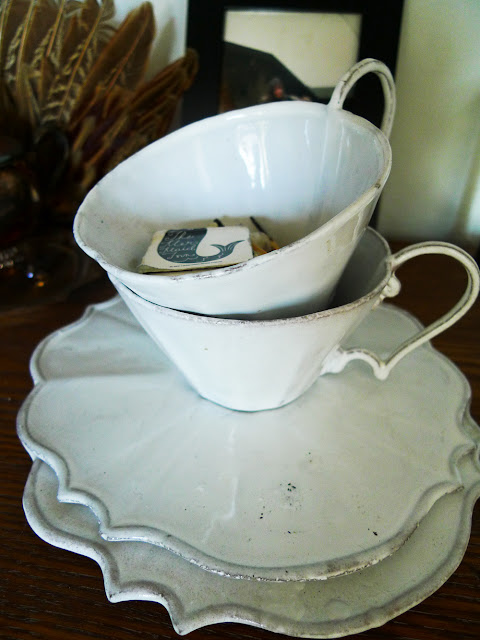 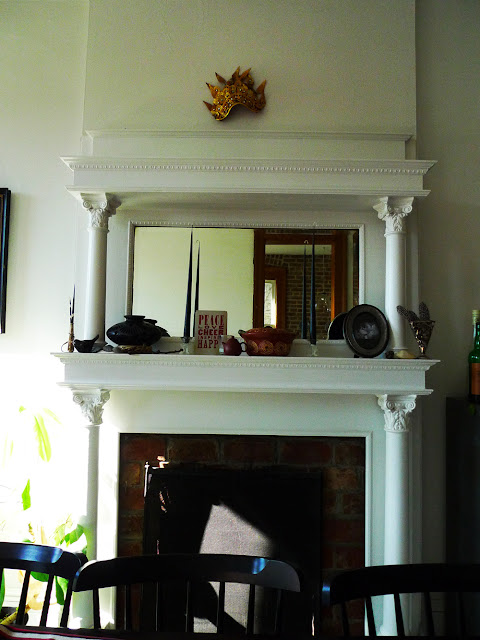 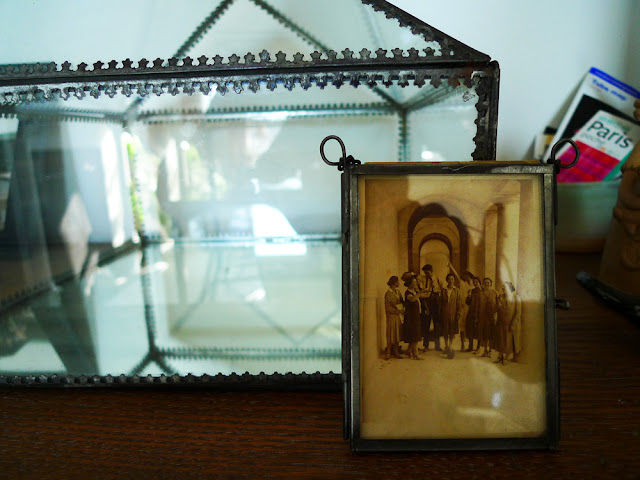 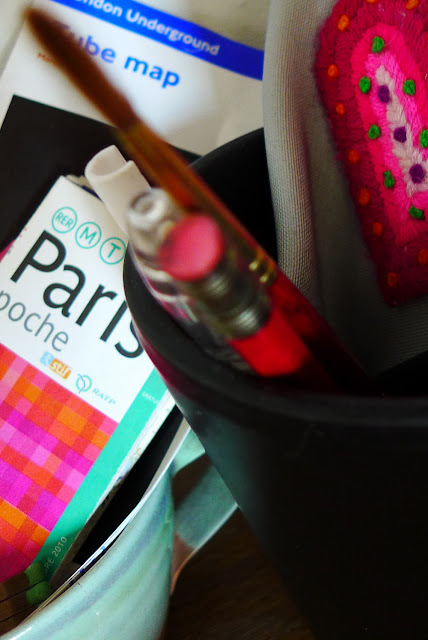 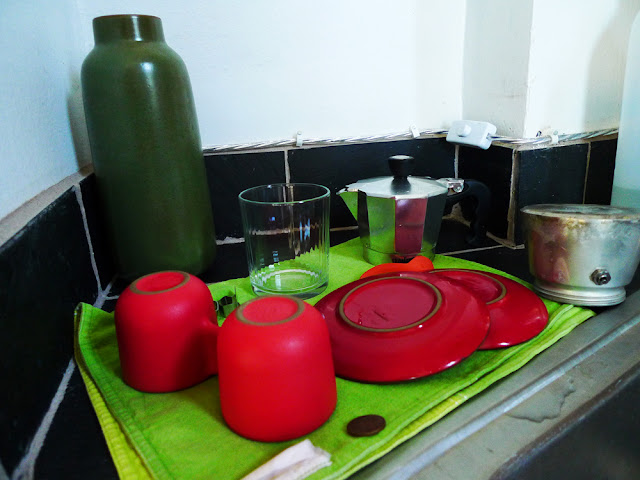 Morning, 7am: Chez Bon, smell the fleurs, soak beans so there's something to eat later, revel in the sunshine as it streams in, (thank whomever for landing us a place with this much light), walk around aimlessly for a few minutes, book tickets to Paris which purchase has been procrastinated until the last possible minute all the while cursing mileage tickets that offer the worst combination of flights say, NYC-Dallas-Zurich-Paris but think how many miles that would rack up until coming to senses, think how nice the design of the Paris metro map is, think about going to Morocco after Paris, morning dishes, walk into studio... 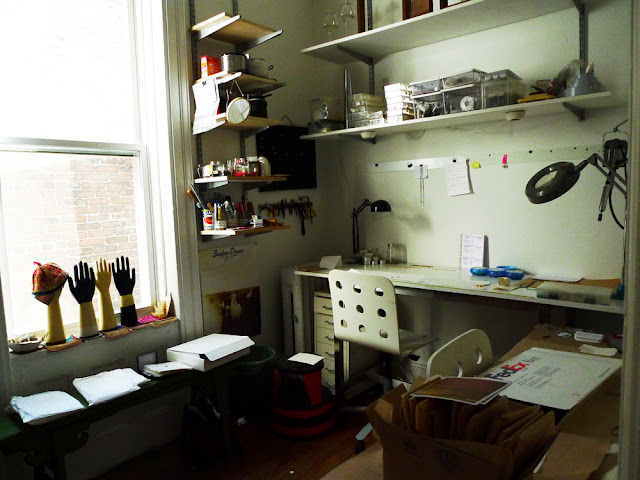 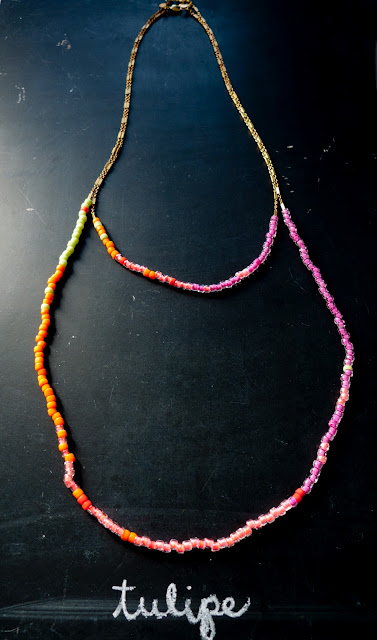 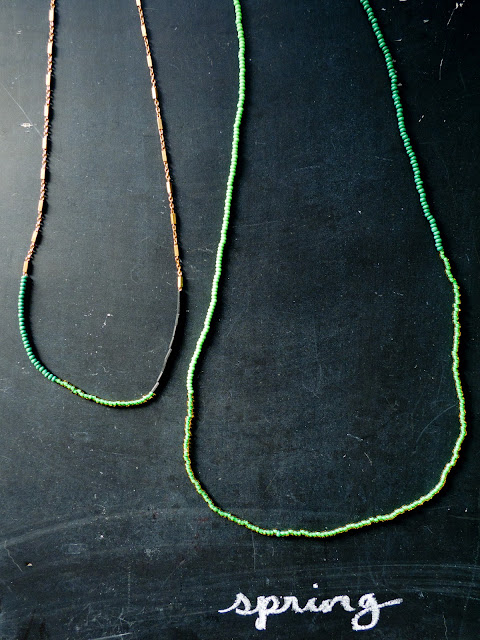 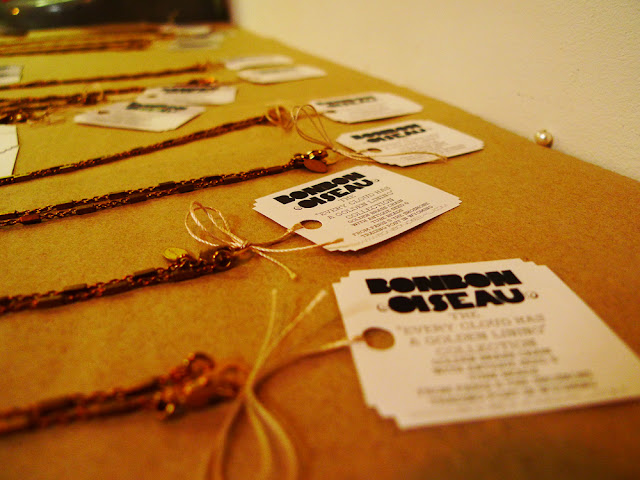 10am: work straight through til lunch, fill orders, brainstorm new collection, figure stuff out, kick off a little early since every day's been jam packed with waiting for design inspiration, sniffing it out, feel it coming on, finally breaking through, making it happen and then on top there's sorting tax crap, getting shop orders out and walking around aimlessly. 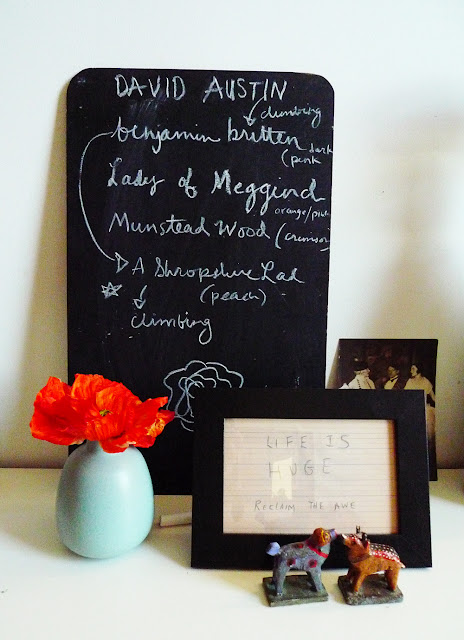 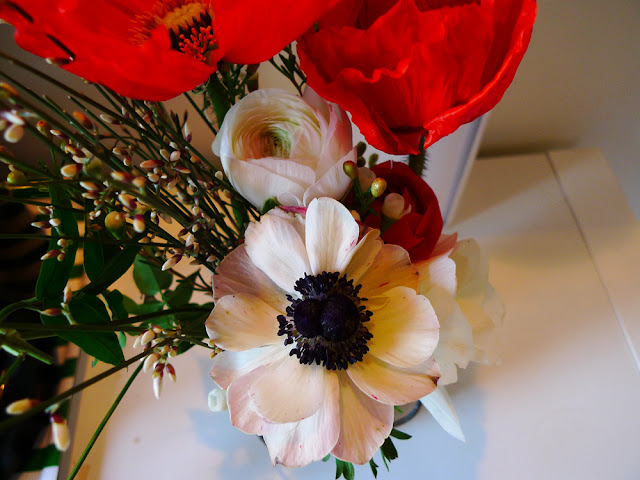 Lunch time: look through David Austin catalog, both curse P. and love P. for getting me hooked on this beautiful rose stuff, take this opportunity to decide on some climbers to go up the tiny fire escape because frankly, it will cheer me up to see them climb and if there's a fire, what's a few thorns in your ass between neighbors as long as its aesthetically pleeeezing? 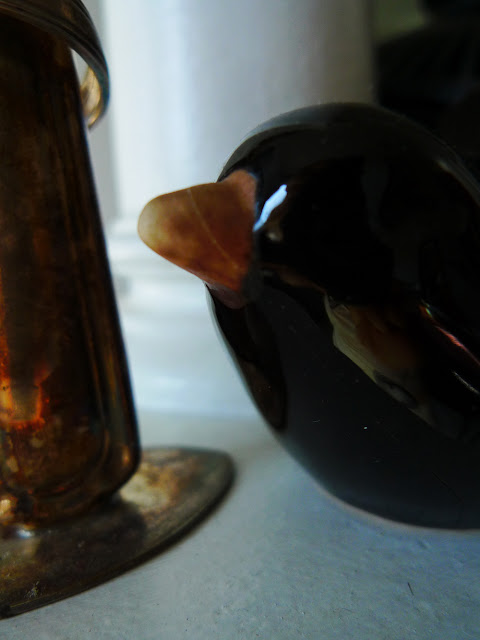 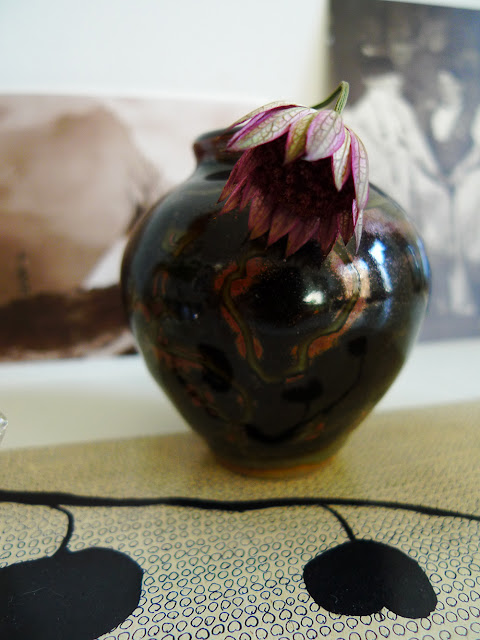 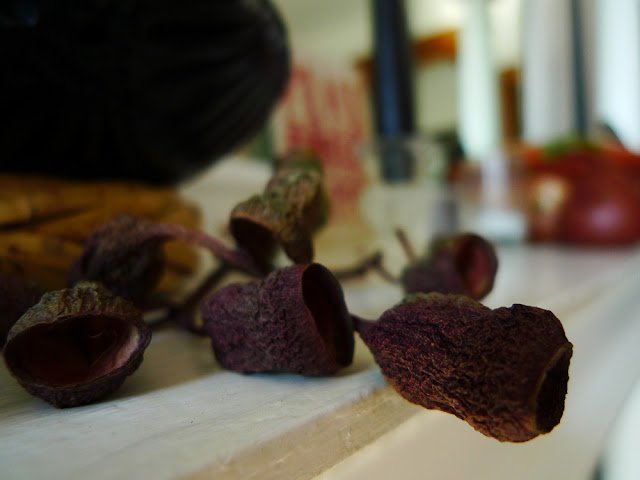 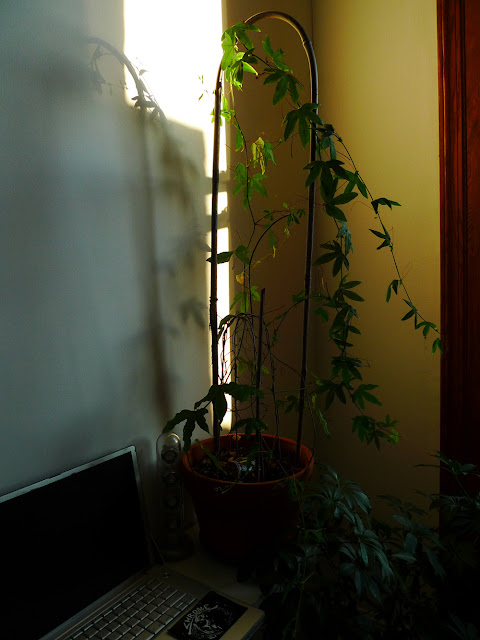 4:30pm: Wind down into late afternoon at Chez nous, plan out the next week until my flight, map out a birthday adventure for Jim, think about my dearth of clothing, veer into evening mode and a quiet one at home before leaving les plantes et les chats with the greatest chat/plante sitter ever* 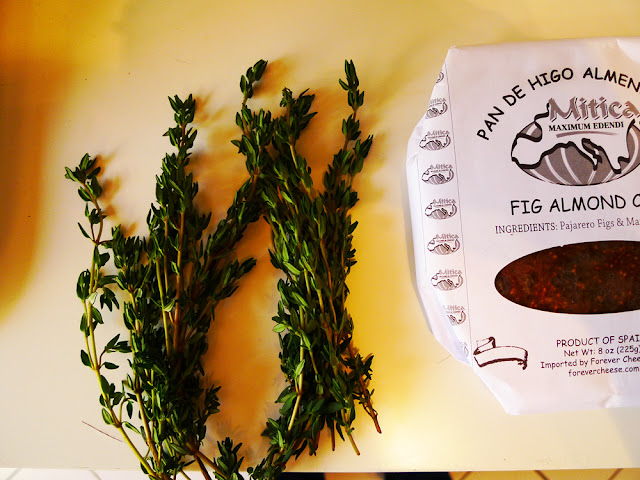 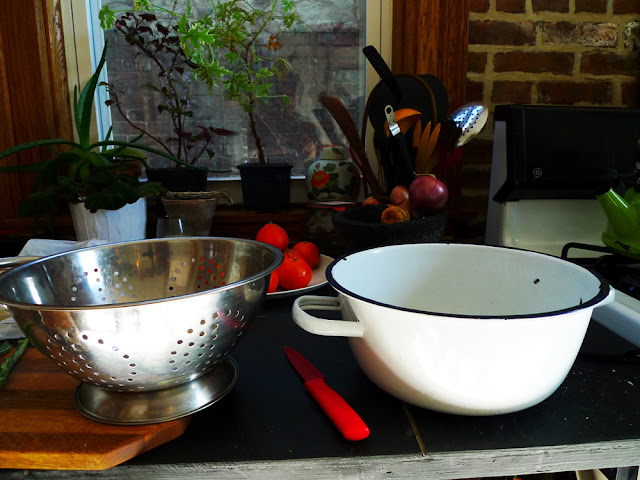 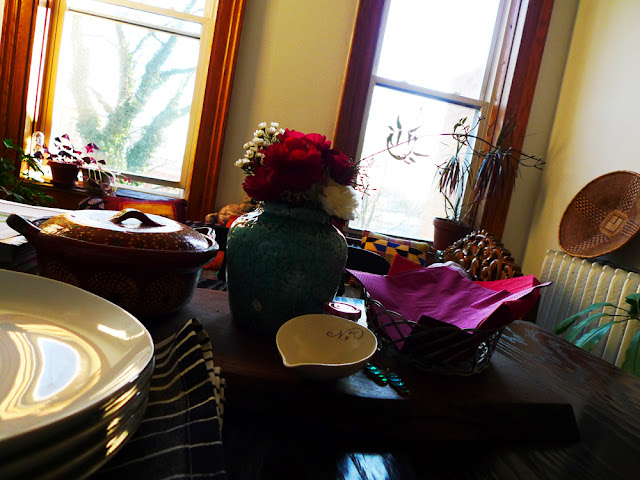 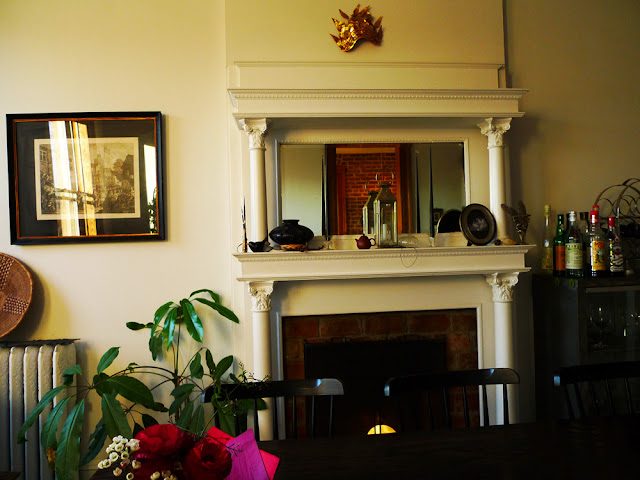 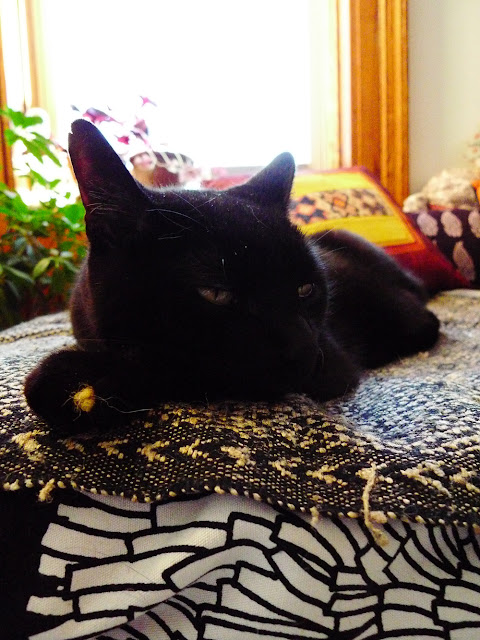 Wind it on down, get ready for what's in France for me...

What Possessed Me said...

Dudener, you need to get all up in an Eden climber. Best climbing rose in the world. It's INSANE. That's the proper botanical description. This picture doesn't do it justice at all, but you can Google thank shit and get your paws on one here: http://www.whiteflowerfarm.com/66685-product.html

DO IT. I will be so jealous.

P.S. Your apartment is so beautiful.

What Possessed Me said...

Wait - what? I meant "Google that shit."

I like "google thank shit" better. But I'm into lists.
Thanks Peasy. We got a lot of roses to plant and places to go.

[now on my 4th try with effing captcha]