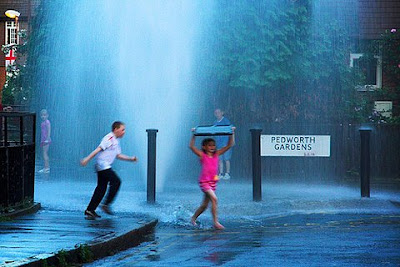 what it's like to be here in ny but not as pretty. (fffound) 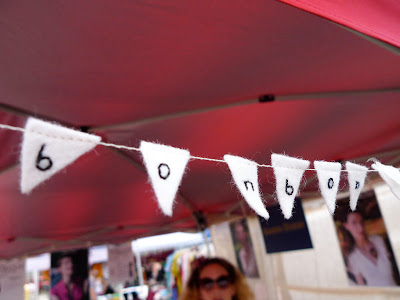 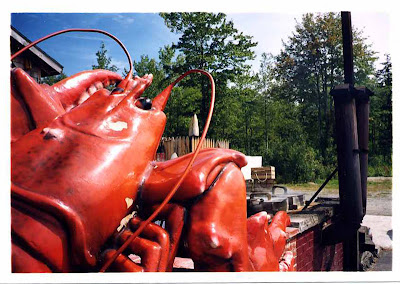 only the biggest and best lobster for my parent's 62nd anniversary 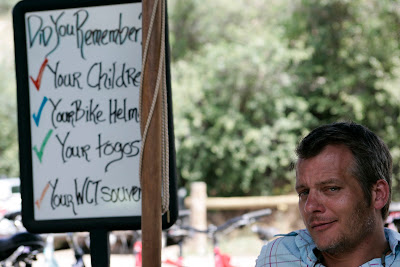 swarthy at the woody creek tavern in CO minutes before i passed out. 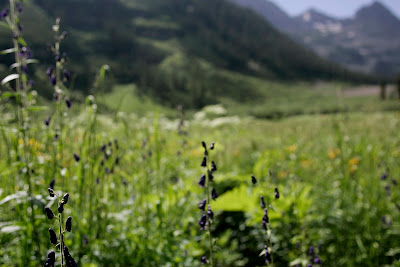 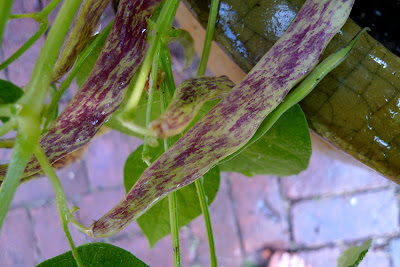 maroon-y beans growing frantically. i remember planting them so now what? 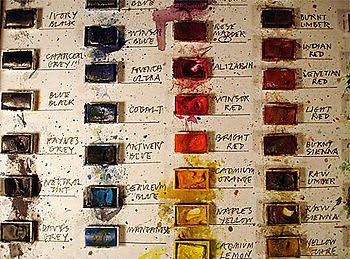 what i have hankering to do this weekend. just add h2o. (fffound) 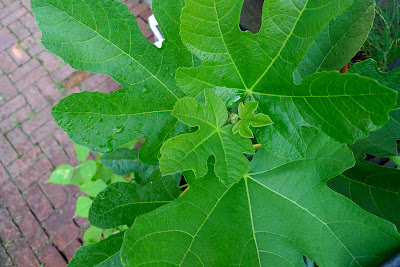 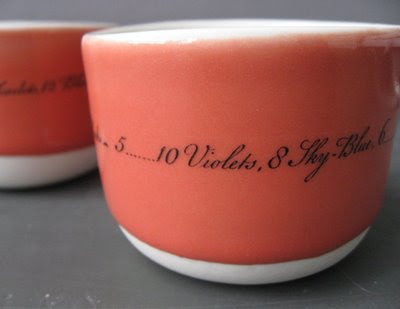 oh gleena..how you slay me with your prettiness.

1. tomorrow is my parent's 62nd wedding anniversary. we're taking them to the north fork of long island for lobster rolls.
2. you won't find us at the flea this weekend. we have a plan that will hopefully involve meat and charcoal and pyrotechnics. maybe i'll even paint.
3. next friday, i'm leaving for Aspen, Colorado for 5 days to be with my brother and the girls. my brother is a physicist. we're going to ride our bikes to the woody creek tavern, hunter thompson's old haunt, where one of us always passes out. it's anyone's guess who it will be this time. jim isn't coming because he has to work. sadness but
4. we are planning on going someplace together in august and we are thinking big: the atlas mountains in morocco, the southern tip of india, an island in greece, maybe glacier national park. aiming for exotic because...(see # 5)
5. this week vanessa and i starting to design for the spring/summer 2010 collection. the pieces feel exotic and rich, inspired by the last trip to morocco in march. the more is more philosophy is working...sneak peeks next week you lovely things.
6. in the garden, my heirloom beans whose name i've both lost (oops) and forgotten are coming in like crazy. i have no idea what to do next.
7. my fig tree is not giving figs. it's like it needs sun or something but i am loving this monsoon anyway (see first pic).
8. bonbon oiseau and gleena ceramics (aka deb and asya) are collaborating on a special necklace that will debut at the brooklyn flea the weekend of the 18th and 19th. We'll share a stand then so that is a great weekend to come to NY and see us (hint hint)...(she's having a giveaway this week-run don't walk to her blog)
9. and finally, there is half and half in my refrigerator from a panna cotta i tried to make last week (thanks to aran as an EEMR (early emergency dessert responder) who told me to use heavy cream--i have failed you aran with my "low-calorie version". Jim is freaking out over the deliciousness of his coffee these days and all i want to do is drink white russians-(damn those kahlua commercials!) i can hear myself getting fatter (and drunker) but maybe tomorrow i won't start so early.
at 7:05 PM

i vote for greece!

You have a happy cool life.:) That is sweet.

disclaimer: we pass out at the woody creek tavern in Aspen i think because we ride 10 miles in the broiling sun at an altitude we're not used to, not because we're lushes...

oh!! soo many adventures...got any room in your suitcase for me? thank you for your birthday message--i did get some very sweet surprises!

Turkey? Country, not bird. I can send you to the best person to feed you :-)Good drinker, too!

Lobster rolls - must feed them to my mom when she visits.

Sometimes my fig sprouts fruit three times before it sets. Theoretically, does it get all day sun (even under clouds?)?

there are so many exciting things in this post, but the wedding anniversary, 62 years together, is the ultimate. happy anniversary!

Such a full and great post! maroon bells we are coming soon!! Your trip choices are fantastic. if you can;t go far you will not be dissapointed by glacier, k and love it!

oh my deb. you have a lot going on sister. have fun. drink much. squeeze your parents for being so amazing...62 years! that is the dream deb...

if you paint...i want to see! also, do you dry beans? i don't even know, but i'm jealous of your sweet bean-stalk.

have a great time in CO! so sad that hubs can't go but your trip in August sounds AMAZING where ever you end up. If you're talking about Glaciers National Park in Argentina then WOWSA!! I haven't been that far south when I've visited but we are dying to go...then again, a Greek isle sounds like heaven on earth.

i do love that photo, i'm so glad you posted it!
cheers to white russians:)

love the bon bon banner!! ? Have a great time in CO, Maroon Bells is beautiful! Have always wanted to hike it!

love, love, love this post...a story with photographs and then with words. I want to go to aspen, greece, india and anywhere else you are planning to go...I am dying to see your collaboration...set one to the side for me! xo t